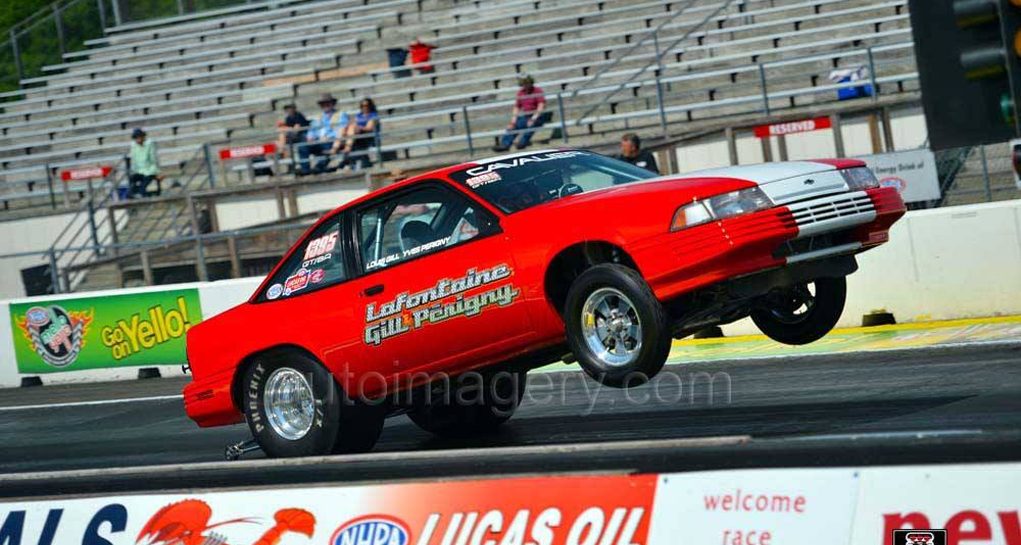 As part of the PCRichard.com NHRA Northeast Division National Open Series, the much anticipated Stock/Super Stock Shootout returns June 16, 17 and 18, to the Toronto Motorsports Park in Cayuga, Ontario.

Following the success of its previous edition, this year’s event, which includes two races, has a total purse of $25,000 USD. Presented by John Scotti Classic Cars/CDRHF.com, the Stock/Super Stock Shootout will welcome some of the best racers from Connecticut, Florida, Indiana, Michigan, New York, Ohio, Ontario, Quebec, and Atlantic Canada.

“The positive feedback we received from last year’s edition encouraged us to increase the 2017 purse and make the event even bigger,” says John Scotti. “Last year, 72 cars ran in the elimination on both days.  This year, we already have over 100 racers registered. Fans of the sport will be blown-away by the caliber and skill on display.”

Three new NHRA national record holders will compete at the event. They are Yves Perigny and Canadian Drag Racing Hall of Fame inductees Guy Desjardins and Ollie Stephan who set national records at the PCRichard.com NHRA Northeast Division One National Open in May, in Atco, NJ.  Guy Desjardins set the national record for the SS/EA in his 1967 Big Block Camaro, while Ollie Stephan set both ends of the NHRA Super/Stock B/A with his 1971 Big Block Corvette. Veteran Super Stock racer Yves Perigny set the NHRA National record for Super Stock GT/FA in his 1992 Chevrolet Cavalier.

“I am excited to be taking part in this event at the Toronto Motorsports Park in Cayuga,” says Ollie Stephan, NHRA record holder from Scarborough, ON. “It will be fantastic to compete with other world-class drag racers in our own backyard.”

NHRA Northeast Division Director, Dave Mohn, is pleased to see the Stock/Super Stock Shootout build a strong foundation for the growth of the PCRichard.com NHRA Northeast Division One National Open series. “The PCRichard.com National Open event does a great job in establishing the NHRA brand of drag racing in Ontario,” says Mohn.  “It also allows racers in this area of the continent to earn grade points toward NHRA Mello Yello Drag Racing Series and give them great exposure,” added Mohn.

The Stock/Super Stock Shootout will be held June 16 – 18. Time trials and elimination will take place on Saturday, June 17 and Sunday, June 18. Gates will open at 10 am.  The track will be secured at 6 pm.

Funds raised at the Stock/Super Stock Shootout will benefit the Canadian Drag Racing Hall of Fame, a registered non-profit organization whose mission is to recognize the achievements and contributions of Canadians to the sport of drag racing.  For more information, visit: www.CDRHF.com

For information about the event or to register, visit www.torontomotorsportspark.com or call Toronto Motorsports Park at 1-866-824-RACE. 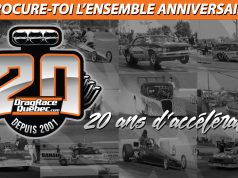 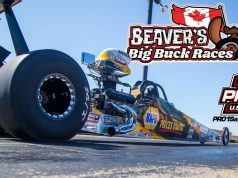 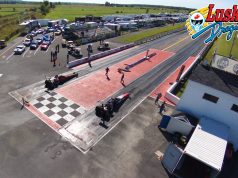 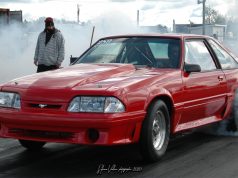 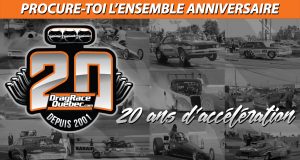